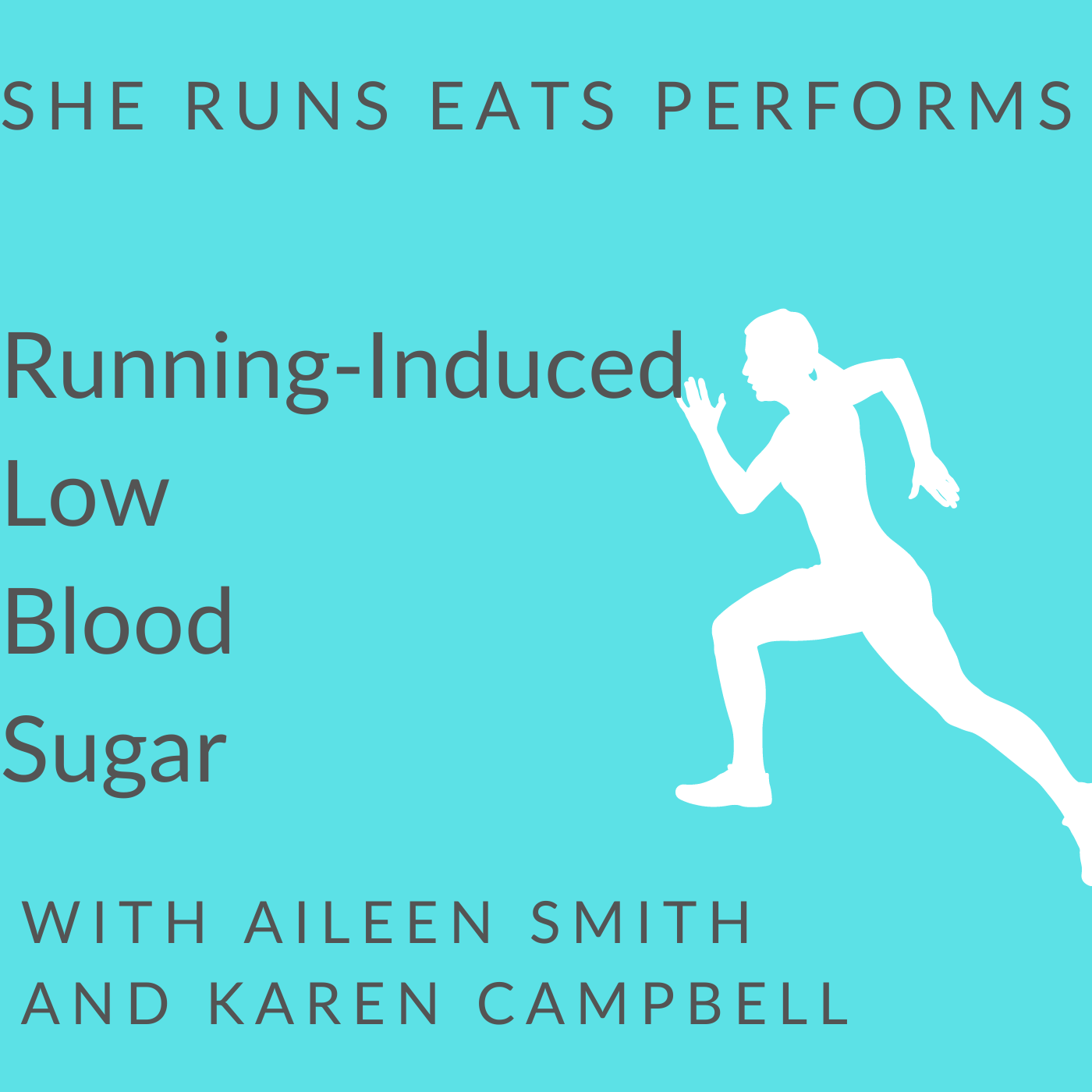 Have you ever experienced the symptoms of low blood sugar? Symptoms including: shakiness, lack of focus, low energy and brain fog?

Maybe you have been running with some of these symptoms but never really understood what it was or why it was happening. So…here we are going to:

What is Transient Hypoglycaemia?

Transient hyperglycaemia in exercise (also known as reactive or rebound hyperglycaemia) is a condition where carbohydrate foods, which have been ingested approximately 30 minutes to 60 minutes before exercise results in low blood sugar levels at the onset of exercise. For some people this could lead to many different symptoms including:

The principle cause of this phenomenon in exercise is not completely understood, however, it is thought to be linked to increased insulin levels (known as hyperinsulinaemia). Some studies suggest this hyperinsulinaemia, is a result of high glucose levels (following the consumption of carbohydrate rich foods) but is accompanied by a subsequent rapid fall in blood glucose levels.

Overall the research is currently suggesting that athletes who develop transient hypoglycaemia tend to have an enhanced insulin response compared to other athletes following ingestion of the same amount of carbohydrate rich foods pre exercise.

So would it be advisable for these athletes to avoid carbohydrate pre exercise?

The answer is NO because it is thought that the symptoms experienced don’t actually affect performance itself and the data advocating carbohydrates to enhance performance far outweighs any temporary discomfort that may be felt by an athlete as a result of this transient low blood sugar status.

When does Transient Hypoglycaemia (TH) occur and for how long does it last?

TH tends to occur within 30mins of commencing exercise BUT for some runners it may occur straight away whilst for others it might be several minutes into the run before symptoms appear. It will vary from runner to runner, however may also vary between runs within one individual. So you might go out for a run one day and you find that just as you start running, you’re starting to feel these symptoms. Regarding how long this condition lasts, again, this varies between individuals and also within the same individual on different runs, but it is not thought to last more than approximately 30 minutes, with the average being around 10 to 20 minutes.

BUT….the AMOUNT of carbohydrate digested within the hour pre-exercise is not thought to alter the subsequent fall in blood glucose levels at the onset of exercise. it appears to be the individual’s sensitivity to raised insulin levels that is the trigger for TH.

NOTE: these are natural foods with a high fructose content NOT processed foods where fructose and high fructose corn syrup have been added as a cheap sweetener to enhance the taste and flavour of the food.

There are also some natural sweeteners containing high levels of fructose. These include:

It is important to note that most fruits, vegetables and natural sweeteners will contain both fructose and glucose, so it is about choosing foods that have a HIGHER content od fructose as these ones do. For example: the ratio of fructose to glucose in agave syrup is 55.6 to 12.4, which is a significant difference.

Additional nutritional approaches to managing the symptoms of Transient Hypoglycaemia include:

Putting these nutritional practices into place

But remember everyone is different so it is about trialling the various approaches mentioned and determining which one is most suitable for your situation.

ACTION POINT: If you currently have a coffee before you run, trial running first and then enjoy your coffee.

For those who are coffee dependent trial one run without a coffee initially and observe for differences in running form, as well as physical and psychological symptoms.

Observe for symptoms over a period of time because initially you might feel worse, but as time goes on, you may find symptoms disappear and performance improves.

1) Transient Hypoglycaemia in exercise (also known as Reactive or rebound Hypoglycaemia) is a condition where carbohydrate foods consumed approx. 30 minutes-60 minutes before exercise result in low blood sugar (hypoglycaemia) at the onset of exercise

2) This could lead to symptoms such as:

3) The causes of this phenomenon are not completely understood; however it is thought to be linked to increased insulin and glucose levels accompanied by a rapid fall in blood glucose levels (to levels below 3.5mmol/L) at the onset of exercise. Pre-exercise carbohydrate intake appears to be the trigger

6) There are several nutritional approaches to consider to help avoid or limit the effects of Transient Hypoglycaemia including:

Blood Sugar Balance for Female Runners
Is Caffeine Good For Running?
Nutrition Basics for All Runners