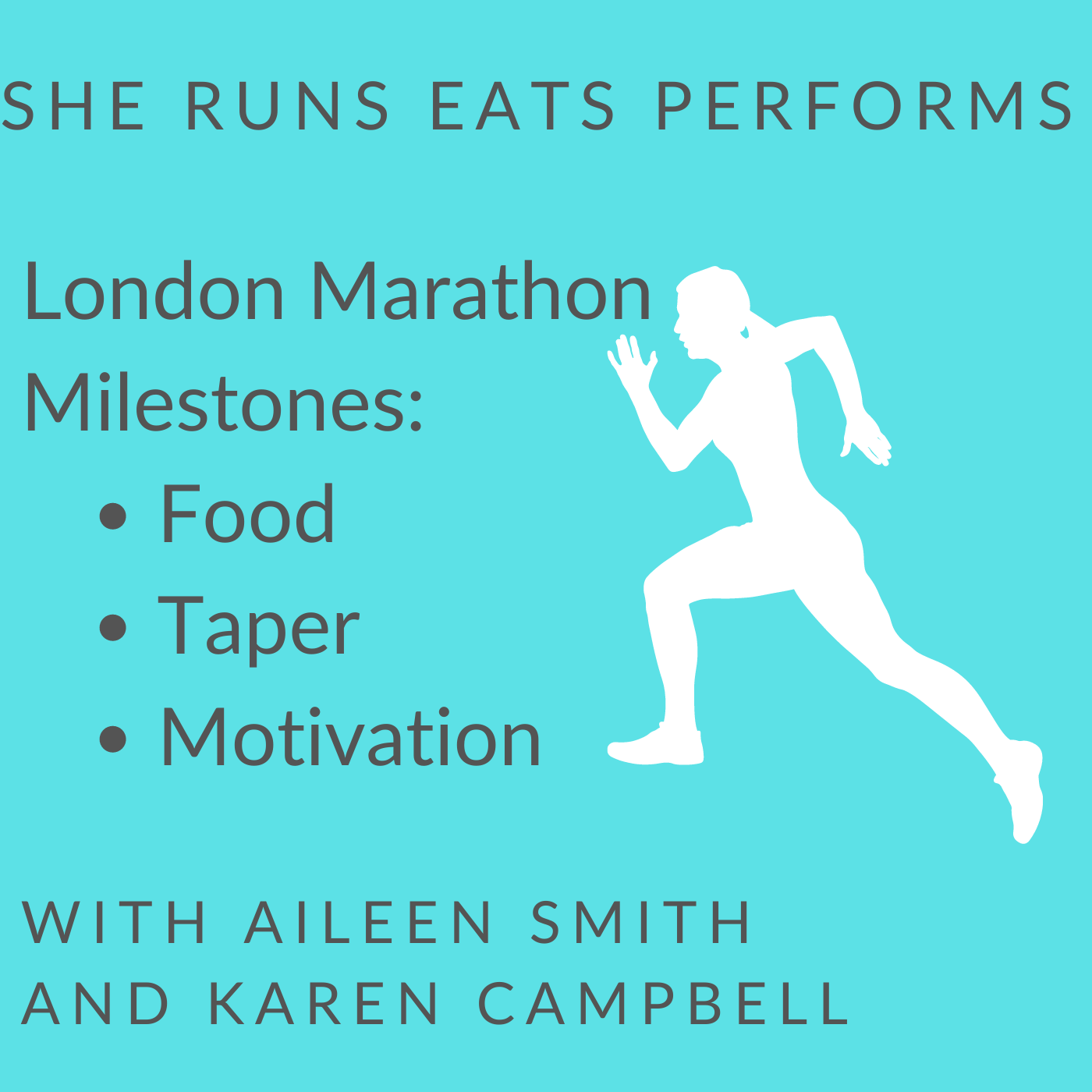 In this FOURTH episode of our London Marathon Milestone series, we discuss the foods and fluids to INCLUDE and the ones to consider REMOVING from the diet from now until after race day to support health and strength for the BIG day!

We also emphasise the importance of a STRICT and CONSISTENT taper in the weeks leading up to the London Marathon. This is an area of training that is often neglected by runners; however it has been shown to support overall running performance.

This episode concludes with some motivational quotes from well-known athletes including: Mo Farah, Usain Bolt, and Scott Jurek to help maintain motivation as the BIG event draws near!

Focusing on foods to consume in the diet from now until race day. Considerations include:

Choosing only foods that DO NOT cause digestive issues

Choosing snacks for training that are natural and easy to carry

Including complex carbohydrate foods at each meal

Focusing on fluids to avoid in the diet from now until race day. Considerations include:

Consider Kombucha as an alternative to alcohol

Caffeine MAY affect performance in some runners

Outlining the definition of TAPERING before moving on to explore its importance in training and different recognised approaches to the Taper. Highlights include:

An outline of the various approaches to the Taper i.e. the frequency, volume and intensity of training during this period

Some inspiring and motivational quotes to help maintain everyone’s MOJO spoken by famous athletes including:

“Don’t dream of winning…train for it” – Mo Farah

Alcohol and Running: Is it OK?
Is Caffeine Good for Running?
Endurance Running and Immune system 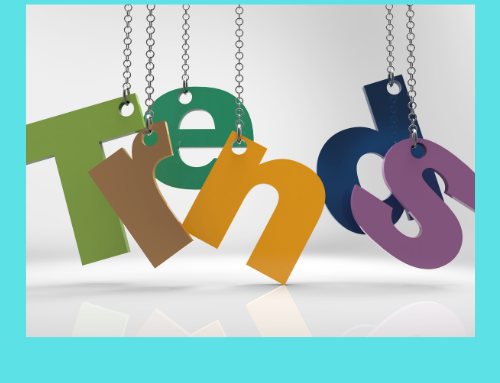 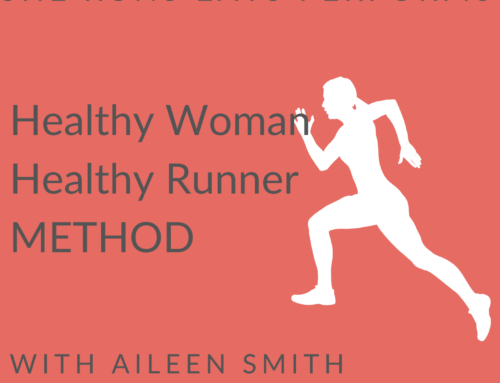 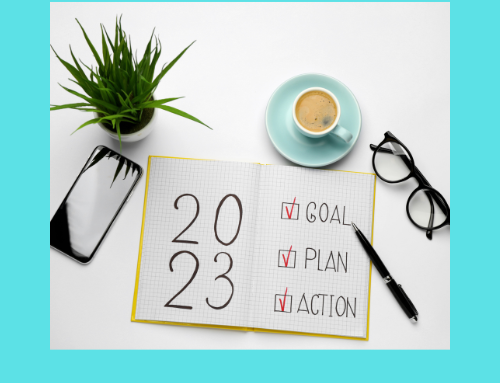