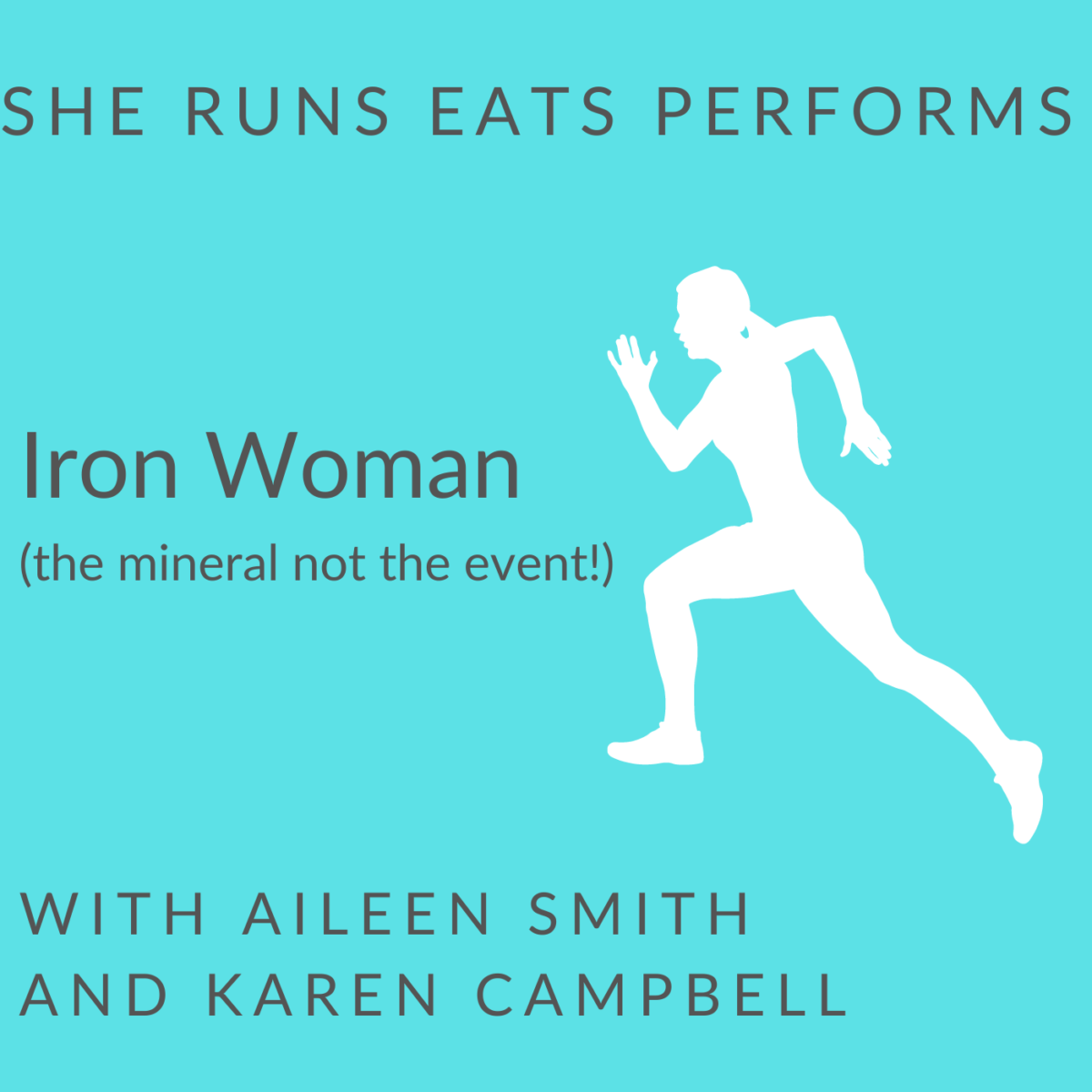 Iron is important for a runner primarily for providing energy, however it has many functions in the body. Without adequate levels of iron running performance could deteriorate, recovery may be slow and the risk of injury could increase.

Iron is classed as an ESSENTIAL trace mineral because the body is unable to produce its own supply. This means requirements MUST be provided from our food. Also, iron balance in the body is regulated by absorption only, because humans don’t have an internal physiological mechanism within the body to monitor its excretion.

So, in this episode we delve into the potential causes of iron insufficiency/deficiency, the effects of iron status on running performance then highlight nutritional factors to support OPTIMAL iron status.

LISTEN HERE Episode 25: Iron Woman (the Mineral not the Event!!)

Defining iron and its importance in providing energy but also acknowledging its other functions within the body. Also explaining the differences between haemoglobin and myoglobin, both of which are key to running performance.

Describing the 3 key phases of iron depletion from iron insufficiency to iron deficiency anaemia and emphasising their effects on running performance.

Thinking about the potential causes of iron insufficiency with a focus on the physiological effects of endurance running. For example haemolysis, gastric bleeding, increased hepcidin levels. We also discuss the effects of natural “antinutrients” known to inhibit the absorption of iron.

Looking at how iron intake and its absorption could be optimised with a focus on key iron rich foods and how to overcome the restrictions of “anti nutrients” naturally found in many plant-based foods.

The increased requirements for women are clearly due to menstruation resulting in significant blood loss each month. Women with very heavy or frequent menstrual blood loss would need to be even more vigilant regarding their iron status.

The higher amounts in women during pregnancy are because of the rapid growth of the foetus requiring extra blood circulation.

The daily iron intake for women over 50 decreases to the same recommendation as for men due to the assumption that menstruation has stopped with menopause. As we know this is not the case for every woman, so any female over 50 and still menstruating should continue to follow the recommendations for younger women until menopause is confirmed.

It is worth noting that adolescent boys require 11 mg/d of iron and girls need 15mg/d.

Vitamins and Minerals for the Female Runner


Plant Based Eating for Runners

If you’ve enjoyed our Iron Woman (The Mineral Not The Event!!) article, click here to find more blog posts.